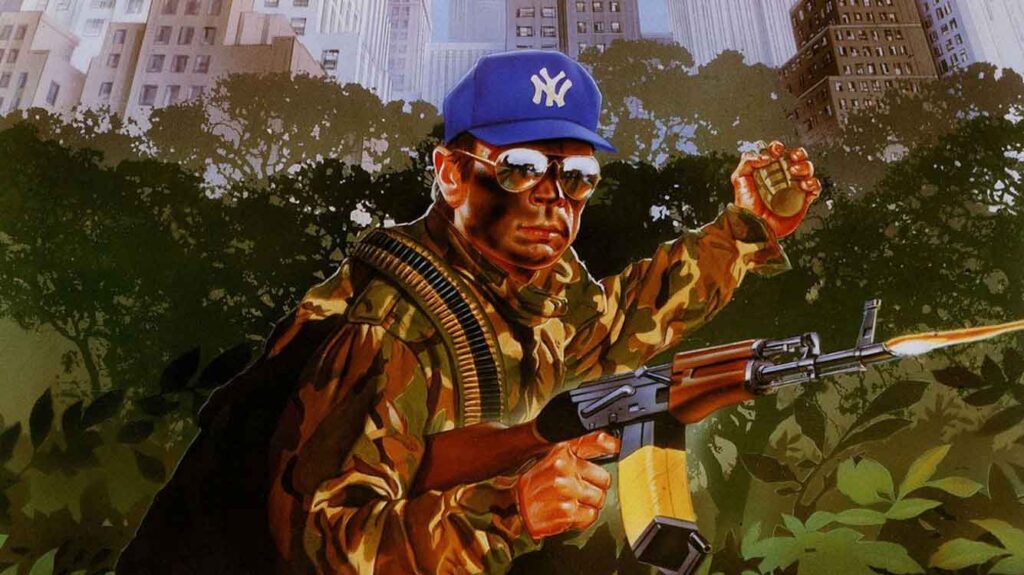 Antlers is directed by Scott Cooper, who directed Jeff Bridges' Oscar winning performance in Crazy Heart (2009. This is Cooper's first venture in the horror genre, but the film is produced by genre veteran Guillermo del Toro. Keri Russell, best know for her role as the titular character from the long running TV series Felicity, stars alongside Jesse Pelmons. Russell and Pelmons play as small town siblings who discover that a young boy is harboring a potentially dangerous supernatural entity in his house.

From the trailer, I am loving the atmosphere of this film. The story appears to be a combination of a traditional creature feature crossed with the sensibilities of a more modern psychological thriller. The strong direction of Cooper is evident; Antlers looks like a serious horror movie made for a discerning audience. I am looking extremely forward to seeing this film.

Chris Rock plays against type as the leading man in this, the ninth installment of the horror mega-franchise, Saw. In addition to acting, Rock also serves as executive producer and provided the story treatment from which the script was developed. Costarring Samuel L. Jackson, this appears to be a very different Saw film than the last few installments of the original series. The short trailer teases a return to the gritty horror best encapsulated by the first film in the series.

Story details seem relatively light, but the teaser does it's job well. My expectations are somewhat tempered by the fact that the script has the same writers as 2017's Jigsaw, which purported to be a return to form for the series, but which ultimate fell somewhat short for me. Even so, I remain very interested to see Spiral come May 2020.

Candyman (2020) is the spiritual successor to the 1992 film of the same name, which featured horror legend Tony Todd in perhaps his greatest role. This new installment features a screenplay co-written by modern horror maestro Jordan Peel (Get Out and Us). Nia DiCosta directs her first genre film, in which we return to the now gentrified Chicago neighborhood where the legend of Candyman first took root.

This one is definitely on my most anticipated films of 2020.