I’ve been looking forward to this film for sometime now. I live in an area where its hard to catch films that only play at festivals and/or have limited theatrical runs, so I almost always have to wait for DVD before checking out the newest indie-darlings. I spend a lot of time getting built up on these films although I do my best to avoid any hype or reviews. About the only exposure I give myself to these types of films are the IMDB plot synopsis, a quick glance at the poster, and watching any sort of trailer made officially available. 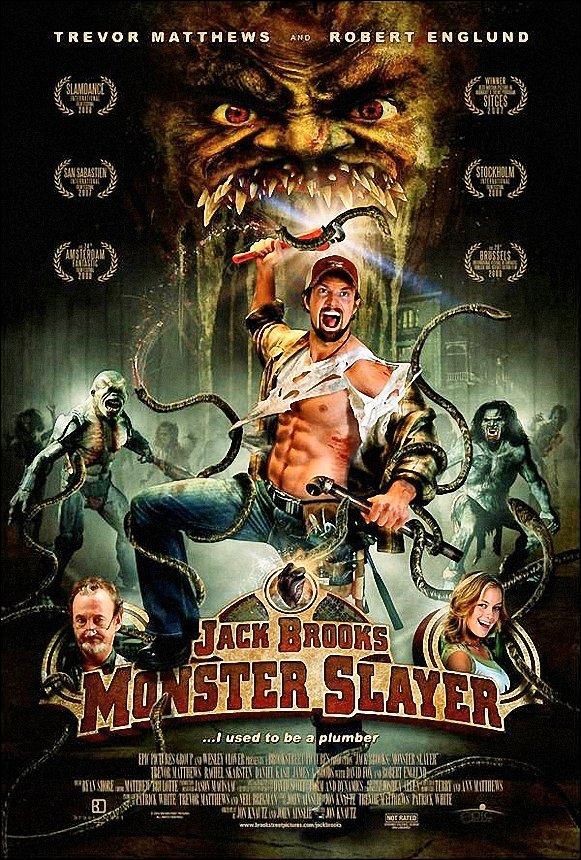 With that said, from the moment I saw the Jack Brooks: Monster Slayer trailer (long before I actually posted it on this blog), I’ve been looking forward to seeing it. The makeup and practical effects previewed in the trailer harken back to an earlier time in horror cinema history. And the fact that the story and the lead character reminds me of Evil Dead 2 and Ash doesn’t hurt its first impressions either.

So, was ‘Jack Brooks: Monster Slayer’ any good? 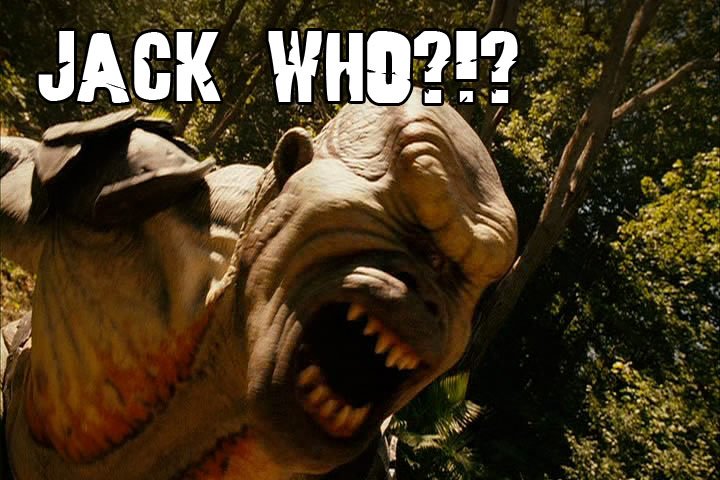 The film has some faults, so I’ll address them right away. Some of the special effects, being practical, look like puppets. This didn’t bother me but I can see how other might find fault in it. I like old ’50s style monster mashes and these effects feed into that nostalgic side of me. The movie also suffers from questionable pacing in the first two acts. The movie starts with a fun but short monster sequence, then goes into some rather lengthy exposition. To the movie’s credit, these scenes are punctuated with some short monster sequences which definitely served to whet my appetite for the mayhem to come. 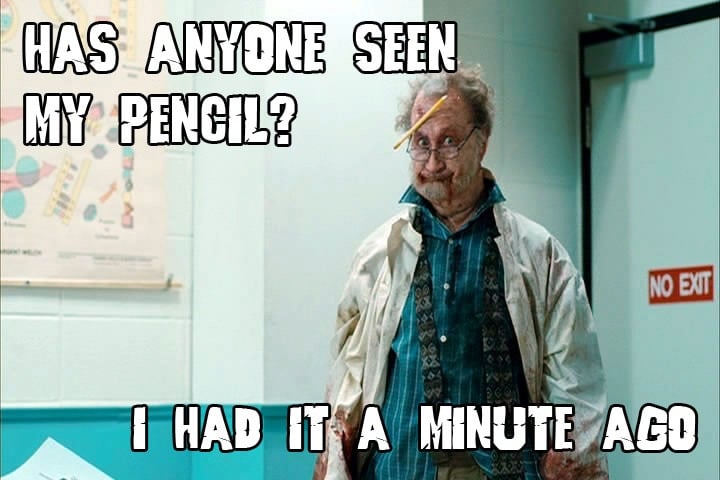 Although the first 45 minutes are slow, they are not without merit. Trevor Matthews stars in his first feature film as the protagonist, Jack Brooks. His performance is nuanced and fun to watch. He does not fall into any of the traps first time actors always seem to in low budget debuts. He is not overacting and he’s definitley doing more than just reading words off the page. He loves the material and is having fun with the character. The audience cannot help but like the flawed Jack and root for him despite the many number of poor choices he seems to continually make. 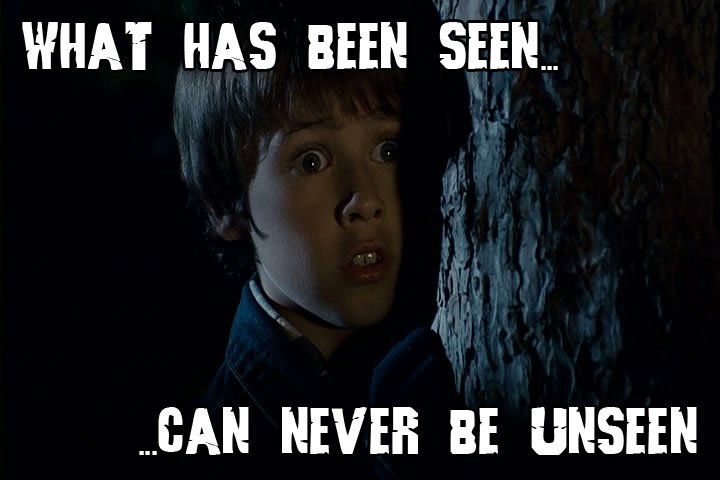 Speaking of having fun with a role, Robert Englund (of Nightmare on Elm Street fame) co-stars as a night class science professor with an unfortunate case of demonic possession. The professor character is slowly losing control of his mental and physical capacities and Englund gives a thoroughly frenetic performance. This is not the ridiculous, melodramatic, almost unwatchable Englund we’ve seen in other recent low budget fare. Here, the madness is focused and Englund delivers one of his better performance in years. 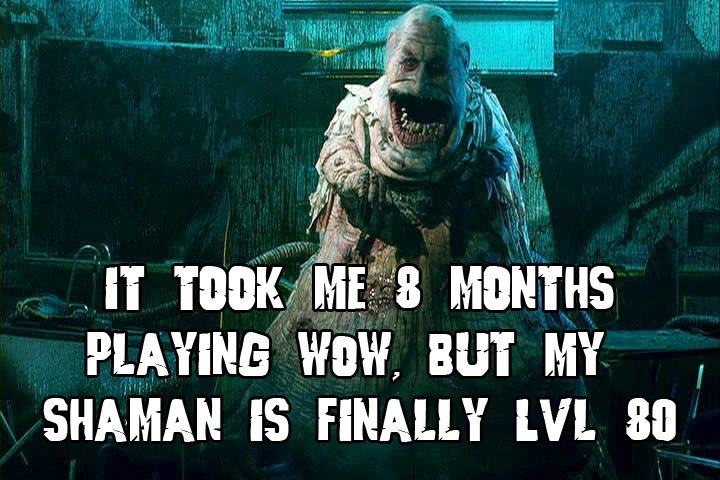 The movie quickly ramps up in the third act, providing a most satisfactory climax. The monster mayhem consists of equal parts special effects, cheese and slapstick; just how I like it. Some of the scripting is especially inspired; I was especially fond of how the filmmakers creatively explained Jack’s ability to transform into a monster slaying ass-kicker by the channeling of his anger management issues in new found physical prowess. This provides depth to Jack’s character that would not be present otherwise.

The Bottomline: Jack Brooks: Monster Slayer is some of the most fun I’ve had with a monster movie in recent years. Despite a slow build, the action and cheese are available with abundance. The practical-style special effects make for a refreshing experience that too often seems to get lost in the modern day push for cheaper CGI effects.